In the daily relationship we develop with our customers – consumers, a question which comes up frequently is whether it is better to vape crystals or eliquids through the electronic cigarette.

It isn’t easy to reply to this kind of question,  because a “best way” doesn’t  actually exist, as we have already had the way to explain in our former articles.

When we enter the CBD field we meet subjectivity. Each consumer turns to CDB with a personal goal and as a consequence the way of consuming the product changes according to their personal needs.

To understand more about this we will try and analyze the differences between the two modes of using this extraordinary Cannabis extract.

Enecta  Cc 500 Crystals are 99% pure, a product which makes it possible to appreciate the beneficial power of Hemp in its purest form.

Crystals can be inhaled through vaporizers, mixed with tobacco, consumed in Hemp Seed Oil. Some people also use them in their recipes.

It should be clear that each specific way of consuming the crystals has a different way of assimilation by the body and of perception of the effects of CBD.

Without a doubt, consuming crystals in a vaporizer is the most healthy method; there’s no combustion but just water, that vaporizes.

The perception and the effects are immediate and vaporizing can be adopted both by adults and by children to contrast specific health issues. May it be clear that when used for specific diseased and illnesses, a doctor should always be referred to.

Vaping and hence using of CBD with an electronic cigarette, is probably the most common way of consuming the product, used by a widespread group of CBD consumers.

We could divide "Vapers" in different categories; some use vaping merely for relaxation purposes, appreciating CBD at best, other vapers  are exfumadores.
Many of them turn to vaping and hence to CBD, to try and fight their addiction to cigarettes.

A new concept that is recently emerging is Vape-therapy, which means the use of  Vaping by people suffering from headaches, ansiedad, estrés generalizado o molestias y dolores leves, como por ejemplo dolores de espalda después de un largo viaje en bicicleta or a day of trekking in the mountains.

In conclusion of this short analysis, we can state that those who never tried CBD e therefore do not know the world of  Vaping, it is recommended  to start with the lowest CBD concentration (e-líquido) and consequently adjust it according to the effects obtained versus those required by the person.

In contrast, we will focus on higher concentrations (cristales) if we intend to sustain specific requests from our body or we are trying to fight an addiction, like, for example, the above mentioned smoking addiction. 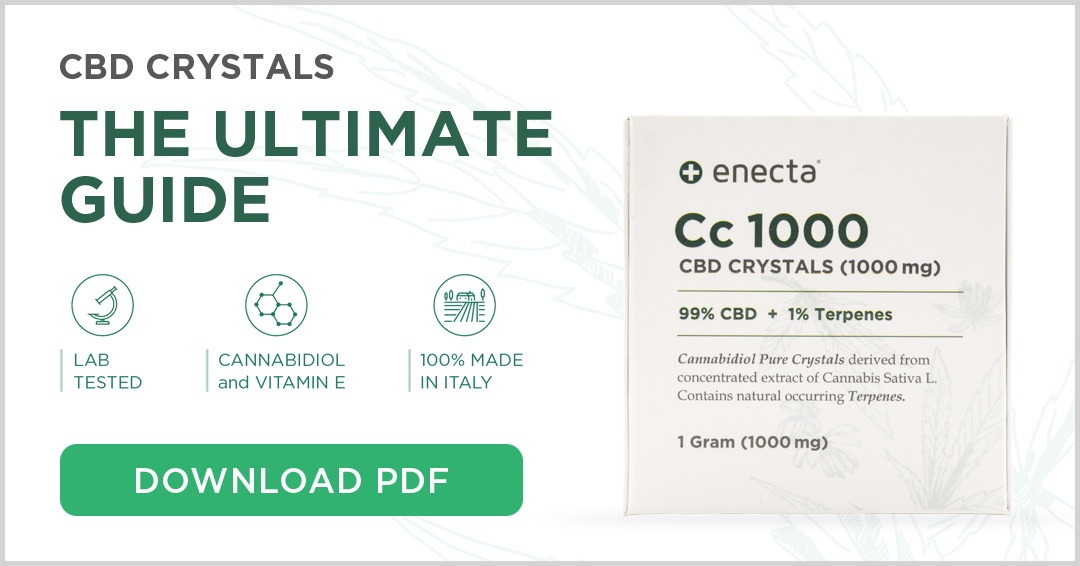